As far as I’m concerned, there’s only one way to make chocolate mousse.

No whipped cream, no butter, no nothing. Very fresh eggs and really good quality chocolate and that’s it.

Which you really should because: 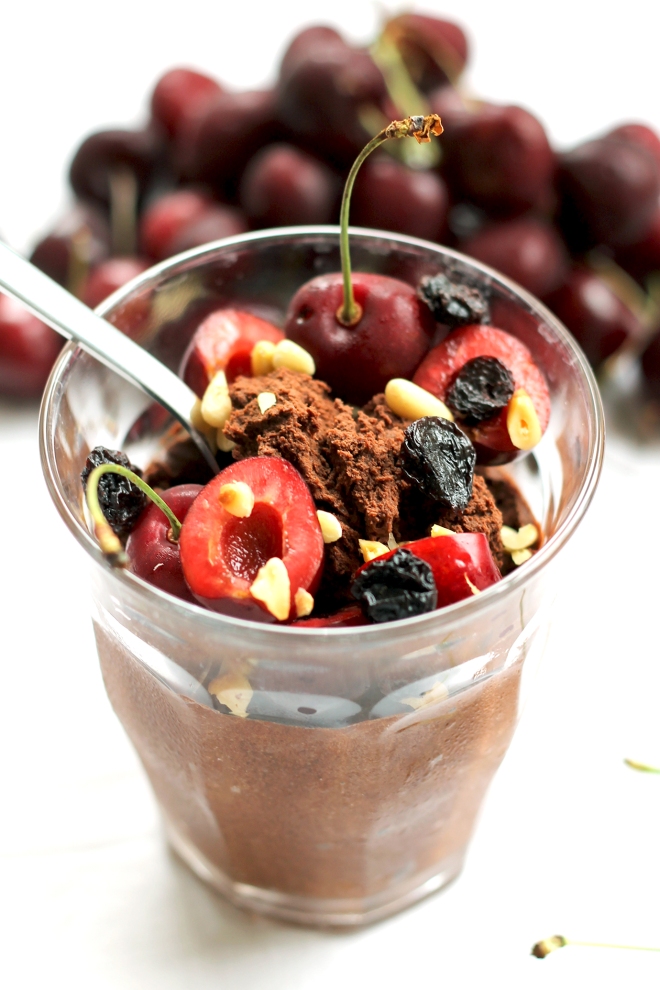 But once you’ve seen the magic of turning bean brine into fluffy goodness and turned that into amazing vegan chocolate mousse, I can garantee you’ll wonder where such a genius concept had bean hidding!