With so many new pop-ups and restaurants opening their doors every week, return visits are a rare occurence, especially if said restaurants don’t happen to be within a 5-min walking radius from my front door.

That said, some places do make the cut for a second visit, be it because we just happen to be in the neighbourhood, or have a specific craving that simply must be satisfied. 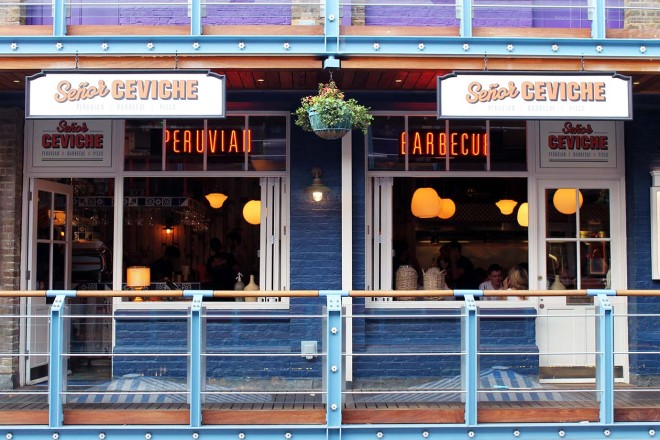 As far as Señor Ceviche is concerned, it was a combination of both.

On a nice, sunny weekend, we found ourselves wandering near Kingly Court in great need of a cocktail and some barbecued side action.

So after over a year, we made our way to Señor’s casa, eager to quench our thirst with a glass of house pisco and sink our teeth into some Peruvian small plates.

The restaurant itself was as packed, fun and vibrant as ever (as you can absolutely not guess from the above press pics ??), with loads of groups celebrating the weekend and foodies delighting in the Casa’s specialities, including some truly stunning cocktails! 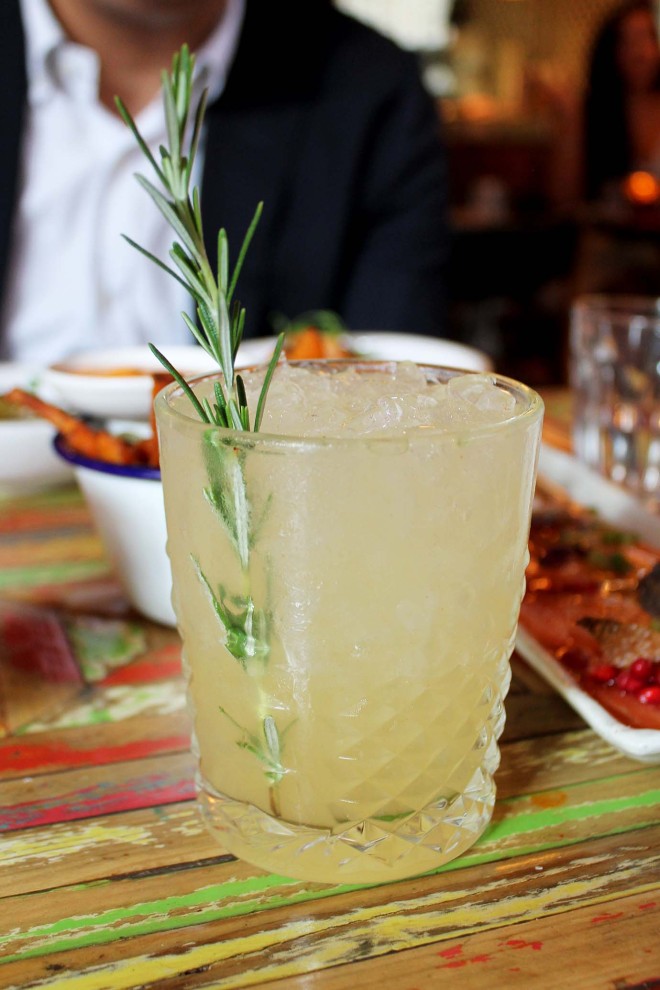 All served up by the friendliest & funniest of teams!

And quickly followed by a tableful of colourful small plates to share, tapas style. 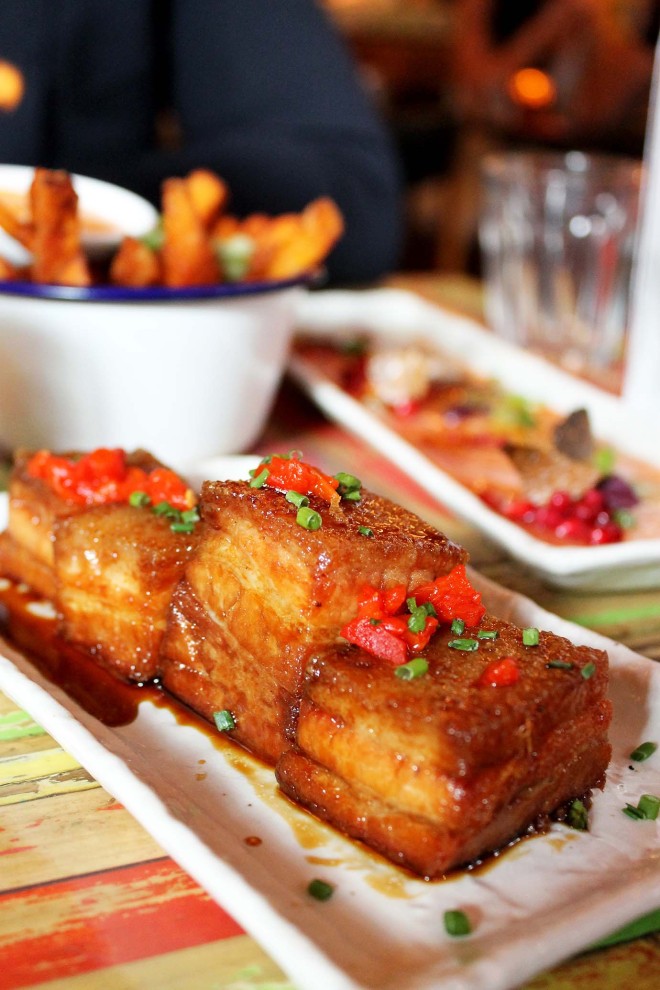 Slow cooked, crispy pork belly with sweet soy sauce, it’s as indulgent as you’d imagine and an absolute must-order in my book. 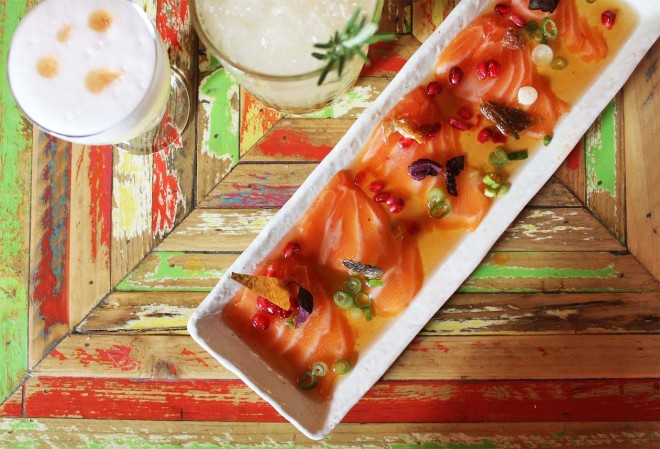 A Salmon tiradito and the perfect mix of South American and Asian cuisines, it was a brilliant example of Nikkei cooking, as well as very light and fresh. Perfect for super hot days!

Though The Spaniard still remains my absolute favourite.

With sea bream and king prawn in a perfectly balanced sweet-and-spicy tomato & aji rocotto tiger’s milk and crispy chorizo, it’s basically summer on a plate and the sort of dish you can’t refrain from ordering a second order of the second you finish it. 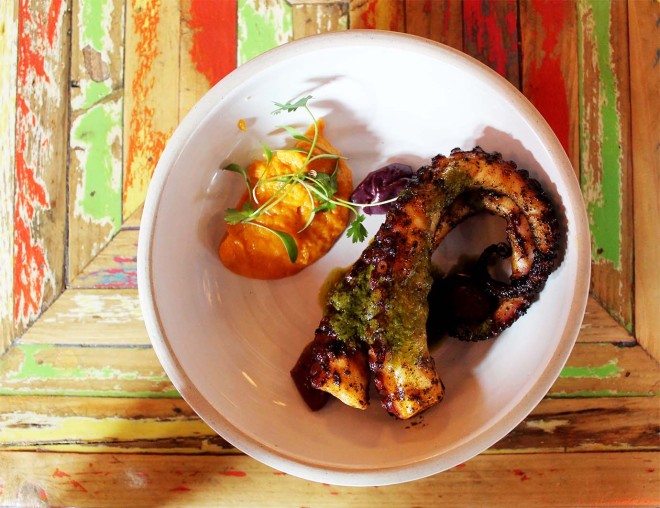 Perfectly grilled octopus and a citrusy green salsa, it was always going to be a winner! 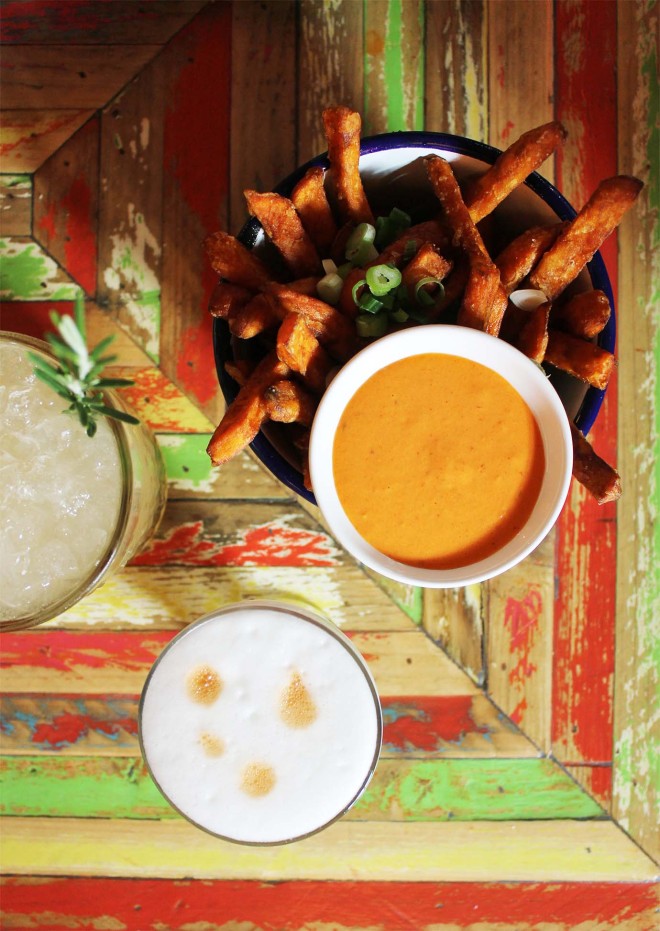 An a cheeky side of Patatas Fritas with fiery aji rocotto mayonnaise.

Peru’s answer to French fries (and I’m quite tempted to put them in charge of the Fries Comity to be honest…), and one of the many dishes worth peru-sing! 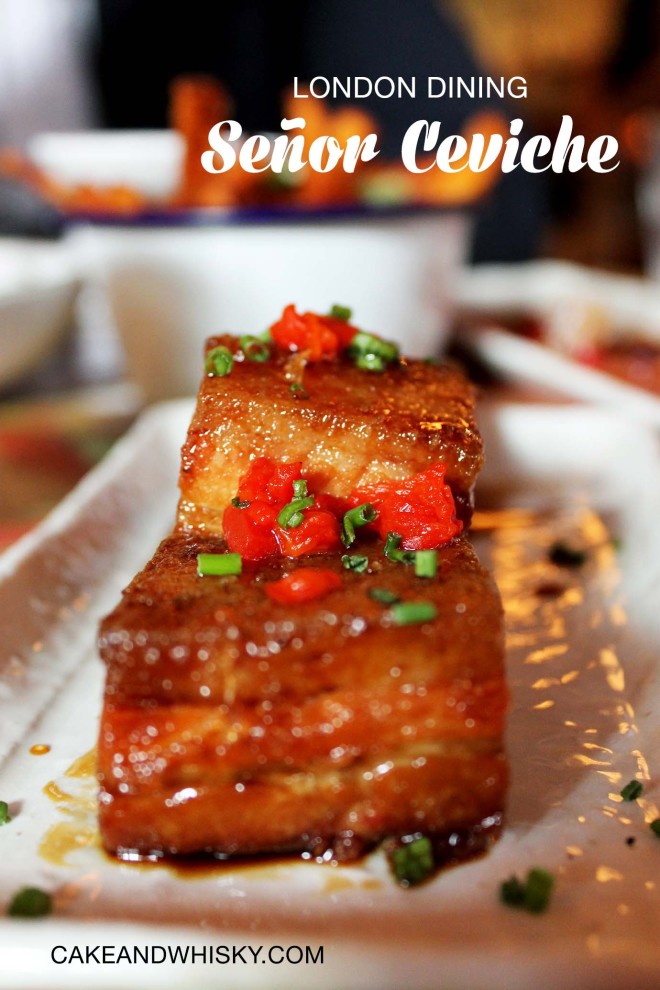