Obsessions can sometimes be a good thing. Sure, people might look at you and point fingers if all you do all afternoon if saying how much you’re craving falafels. But then, you might end up (FINALLY) visiting this great little place that’s been on your list FOREVER and it might end up being just as good as you imagined it would be.

Clean, simple design, a lot of natural light and a touch of colour. I was pretty much already convinced I’d love this place.

Hummus Bros does very much what it says on paper: hummus. And then a few extra stuff to eat it with.

Once you’ve picked which way you want your serve of the smooth Lebanese chickpea dip to be serve, there’s a lot to keep you entertained while you wait for your food. Like people passing by (people-watching is one of my favourite things to do!) and a touch a humour too! 😜

The wraps are a good option if you’re very hungry as they are HUGE! We tried the chicken one, which included shredded chicken, hummus, salsa and pickles. The balance of flavour was on point and for such a big amount of food, it wasn’t too stuffy and managed to stay fresh.

I absolutely loved the Falafel Salad (white cabbage, toamtoes, cucumber, tzaziki and falafels). The crunchy texture of the cabbage worked perfectly against the rather moist falafel and the tzaziki brought just the right amount of punchy garlic to keep things interesting. 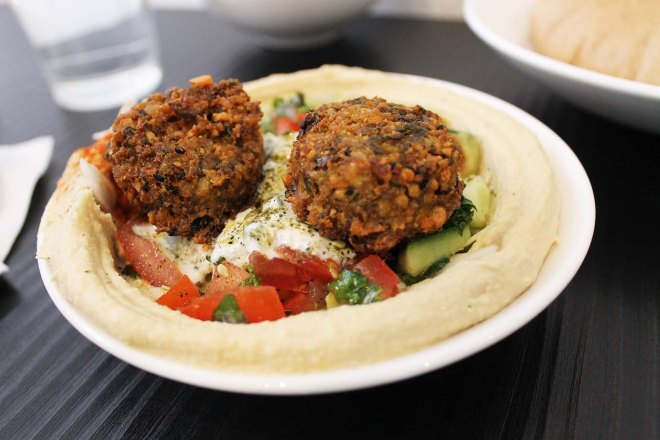 But the star of the show? The hummus bowls! Basically hummus with whatever toppings you want pilled high on it and served with warm, fluffy pitta bread. The simplest of ideas, but a very tasty one indeed! #LightbulbMoment Come on, dig in, you know you want to! 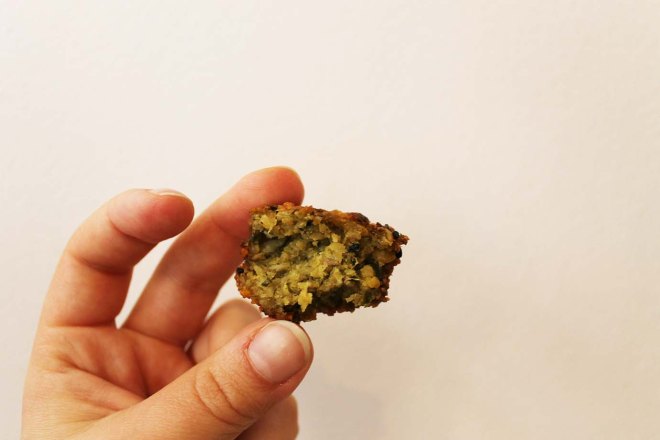 And the best part of it (besides the delicous falafels?). There’s food aplenty but the bill is teeny tiny. 🙌🙌 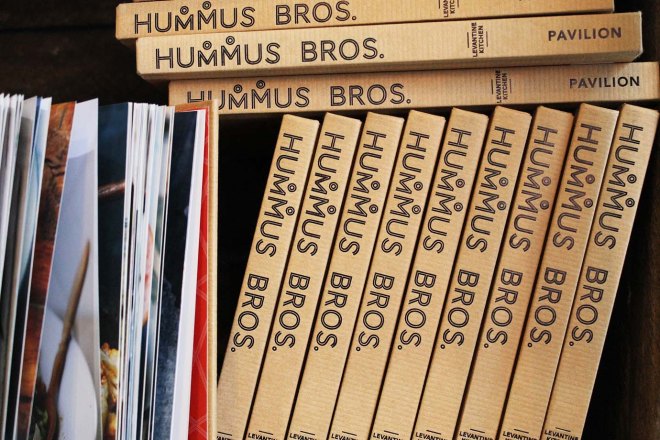 What: Hummus. And stuff in/on/around it.

How much: around £10 per person

Where: I visited the flagship branch in Soho (88 Wardour Street, London, Soho W1F 0TH) but they have a few more restaurants around London (and they do take-away too! 🙌#WinningLunch)